On October 30, 2017, the II Spain-China Communication Forum was held at the Teatro Real in Madrid to officially present Spain China Project, a public-private collaboration to position Spain in the Chinese market and which will be developed throughout 2018 coinciding with the 45th Anniversary of Diplomatic Relations between Spain and China and the Year of Europe-China Tourism. The institutional opening was made by the Ambassador of the People’s Republic of China in Spain, Mr. Lyu Fan and the High Commissioner for the Spain Brand, Mr. Carlos Espinosa de los Monteros.

On behalf of OSA Francisco Concejo (General Manager) and Tony Wang (Civil Engineer) attended the event. The event, magnificently developed and presented, was used to develop networking and meet different companies with which to develop synergies and business opportunities and promote the mutual development of the two countries. 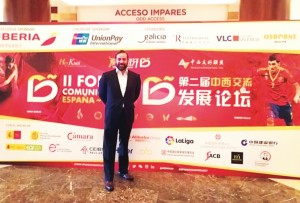 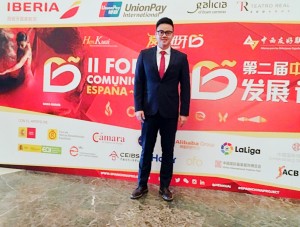